Tickling the object until it starts to laugh 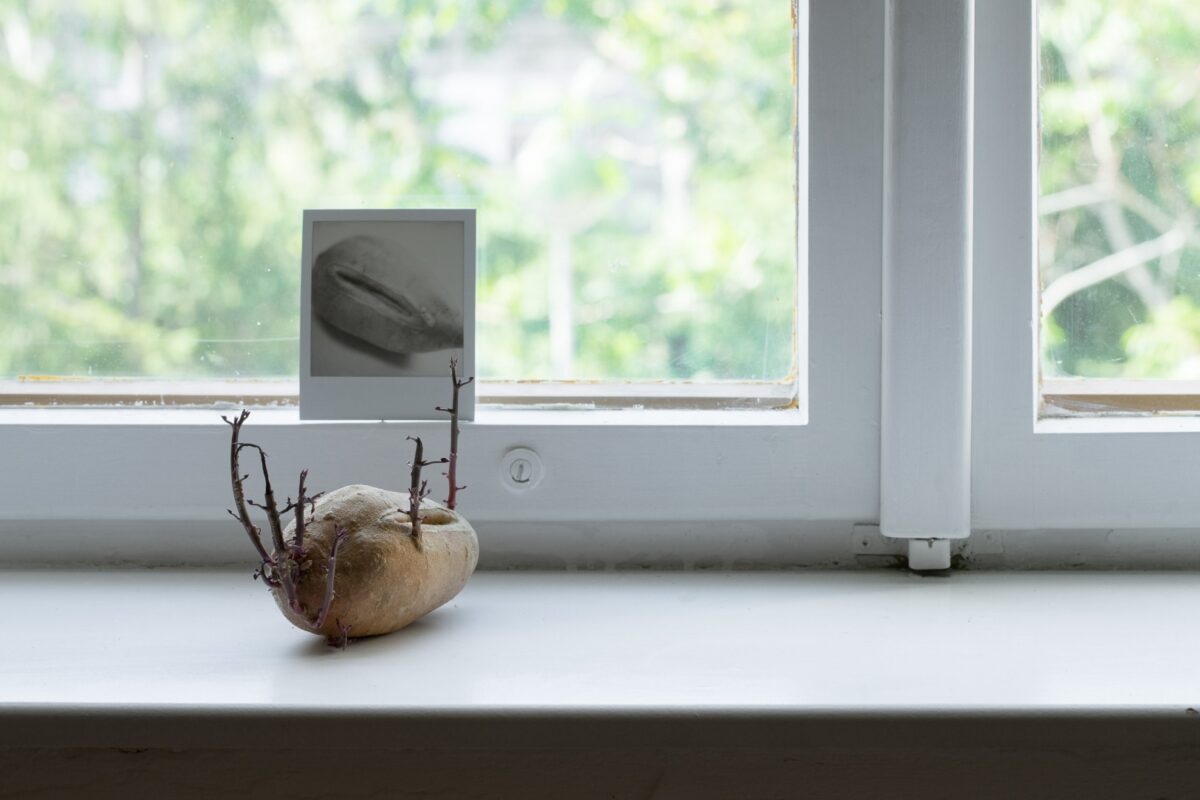 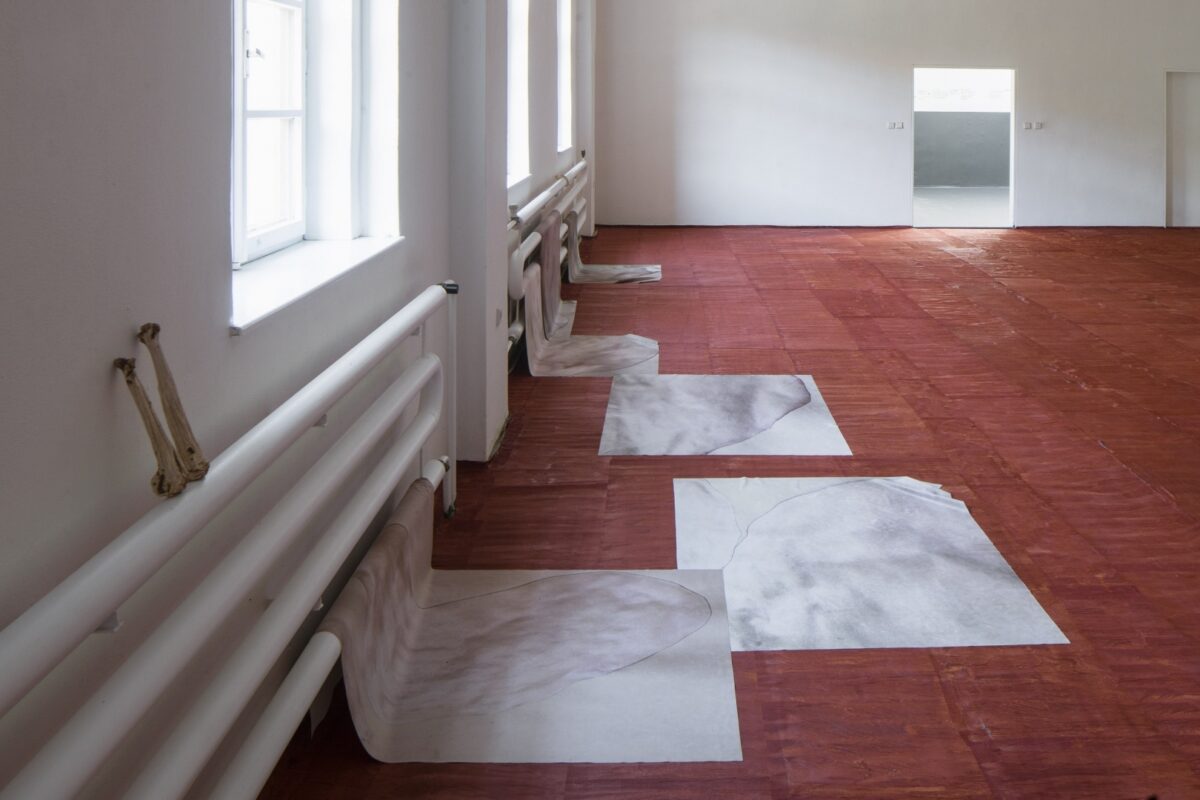 Our approach to objecthood often resembles an X-ray – it immediately breaks through the surface of things in order to pinpoint their meaning, their position within some giant network of things-for-us. The cable car moves up and down, speakers reproduce sound, curtains cast shadows and windows give us an overview of what happens outside – each object becomes entrapped in the conceptual infrastructure before it is even met. We casually enclose objects in schemas of our (mis)conceptions about their “true” function or nature, and while doing so, we constantly unlearn the ability to appreciate the aesthetic regime of the surface.

But what happens if we momentarily suspend this radiological mode of seeing and simply take the objects at their face value, appreciating the otherwise trivial saying “It is what it is” in its radical literality? Suddenly, any stable meaning of an object becomes blurred – the closer we are, the vaguer the object gets. The speaker is not just a speaker: it is also a wooden box, a black box, Pandora’s box, a vault, a secret portal. And as soon as the encounter gets intimate, the conceptual infrastructure overheats and breaks, leaving us with the only original wit of objecthood, a multifaceted nature of what any object presents itself as – like a tesseract that can be rotated in too many dimensions. If you want to put it in terms of a childish jingle: In its objecthood, each object wears many hoods.

What would be a method to access the complexity of an object’s surface? To begin with, it might allude to what Sven Lütticken analyses as sensual shine of the object, or even better Schein, the versatile German expression standing for an object’s semblance. This shine is the object’s luring, sometimes erotic like a siren’s song, sometimes fetishistic like the stupefying aura of commodities, and sometimes magically mystical like Islamic zill and zâhir. Either way, the object has a gravitational pull, and if we subsume to this force, it might navigate us through the layers of an object’s surface, as if dropping through a series of trapdoors.

While subsuming to the gravity of an object’s shine, we can resist the hastiness of our tendency to break through the surface of things too quickly. We might feel many times entitled to speak on their behalf, assuming in return that objects might have some special feelings towards us. The grand discovery of peeled objecthood is its general indifference towards the human, and for this reason, the only suspicion to keep and cultivate is whether objects, in their activity or passivity, have anything to do with us at all. Do they shine in order to guide us, or blind us? Is this a camouflage, or exhibitionism? As far as they remain passive, they lure us to treat them as immovable and immutable, while beneath the veil they conspire against us, preparing yet another capricious trap. As soon as they wake up, they suddenly make us believe they are actually willing to engage with us, while in fact they remain deeply indifferent, just whimsically playing with our complex, all too complex, faculties of mind, with its inextinguishable desire to generate new and new concepts to encage objects in.

Hence, my aim is not that much to say that objects have no depth (since we can clearly fall through the layers of objecthood), but that in order to catch any object in its private compartments, we need first of all to carefully land on its surface, peel a bit of its skin here, scratch a piece of its surface there, tickle it for a while elsewhere, until it starts to laugh. Only poetic language is of any use here: it might help us glide on the object’s convoluted skin, its sharpness put on hold, to prevent unwanted wounds and fractures. Such a survey is less radiological and more archaeological in an old-fashioned sense – slowly uncovering whole worlds in worlds that lie beneath, the Leibnizian gardens in gardens, one layer at time. While doing so, we may expect to find the object’s many roots and routines; no original essence, but some ephemeral, ideal existence beneath its thick, layered materiality.

And yet, behold, all things are always anchored in the clouds. “Open roots, constant growth.” These clouds are no metaphysical heavens, only the general intangible clutter of being, too noisy and too fast to get any sense of its totality. Every glimpse into this foggy, prehistoric landscape is but a photographic freeze-frame populated by ghost figures and apophenic patterns. To echo Simone Weil here, this is the grace of an object’s gravity, of their original shine – demonstrating a need for certain humility without destroying our curiosity. After a while, we might learn more about our own objecthood here: If your mind were spilled onto the floor, how much surface would it cover?