written for Obieg no. 5: "Aesthetic of Contingengy" 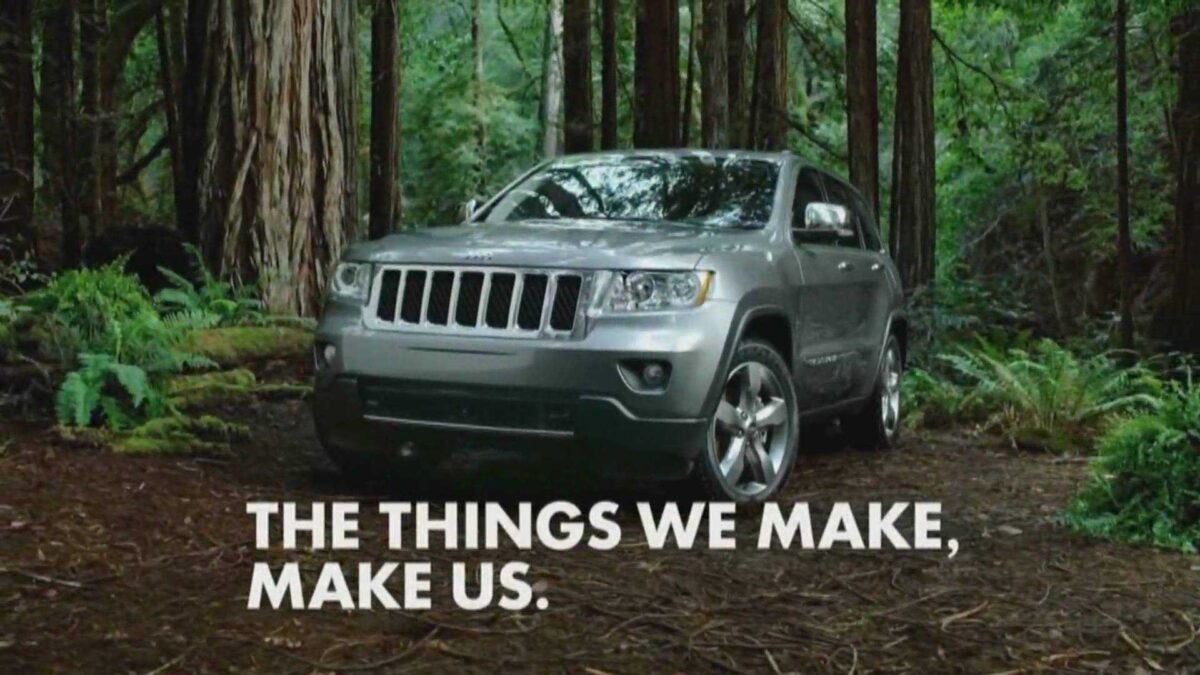 “[A]nyone who believes that he can draw a blueprint for the ecological salvation of the human species does not understand the nature of evolution, or even of history – which is that of a permanent struggle in continuously novel forms, not that of a predictable, controllable physico-chemical process, such as boiling an egg or launching a rocket to the moon.”@@1

On the brink of the Anthropocene – the epoch characterized by the planetary impact of the human species on the Earth’s geology – it seems that no crisis is profound enough to wipe out the dominant regime of extraction, production, distribution and consumption, responsible for the immense ecological crisis of our times. Instead of that, the old lies of human mastery over nature are being reintroduced to prevent the critical analysis of the given socio-economic system of late capitalism. However, as this rich mesh of organic and inorganic matter packed into the shape of a globe is being overheated and destabilized by anthropogenic emissions of carbon dioxide and other greenhouse gasses, it is becoming clear that the future environment will be outstandingly hostile to any organized form of human society and economy. Capitalism thus strives to achieve a new quality of resilience, and as it evolves its peculiar protective system, it also generates new cultural and political logic regulating individual as well as collective security – the general individualization of responsibility and the privatization of security under late capitalism. The most striking example of this “securitization of society” is probably the proliferation of gated communities worldwide. At the end of the 1990s, they could be find in all the major metropolitan areas in United States; @@2 today, they have spread from Brazil and Mexico through Africa to India and China.@@3 These settlements geographically re-enact and consequently further fortify social, political, and economic divisions, responding to existing tensions or crises and securing status as well as privileges for their inhabitants.@@4 Thus they are also straightforwardly related to the distribution of risk and security in the planetary assemblage of humans and non-humans. In this respect, private anti-nuclear bunkers represent an extreme version of the gated community. The fetishization of similar security solutions can be interpreted as an effect of the phenomenon once labelled in the context of United States as G.A.P.S. – the Great American Potency Syndrome: “[T]he need to have more than is needed, just in case..."@@5 The end of the world may not happen in your lifetime – but in case it does, you will watch other people dying from your safe concrete shelter buried deep under the ground. In other words, we are encouraged to cover ourselves in a series of protective shells that filter out the odds of being trapped and eaten in the coming jungle of social, economic, and ecological turmoil. But resilience-driven securitization under late capitalism also has another face – solutions that are no longer static and large-scale, but dynamic and pervasive ones, based on mobility and robust design. The emblematic form of such an exo-somatic envelope@@6 – offering increased mobility and guaranteeing personal security – is Sports Utility Vehicle, or simply SUV. This essay will use its metaphorical power to direct our attention towards the nature of relation between contingency, entropy, power and death in the age of historical articulation of capitalism and climate change.