The Possibility of Cosmopolity

One of the increasingly popular terms in contemporary theoretical humanities is the category of praxis. In this essay, the Digital Earth collaborator Lukáš Likavčan introduces this term through the philosophy of Czechoslovak Marxist thinker Karel Kosík, and explains how this category shifts the definitions of infrastructure, universalism, topology, totality and – by drawing on Sylvia Wynter – also the human. 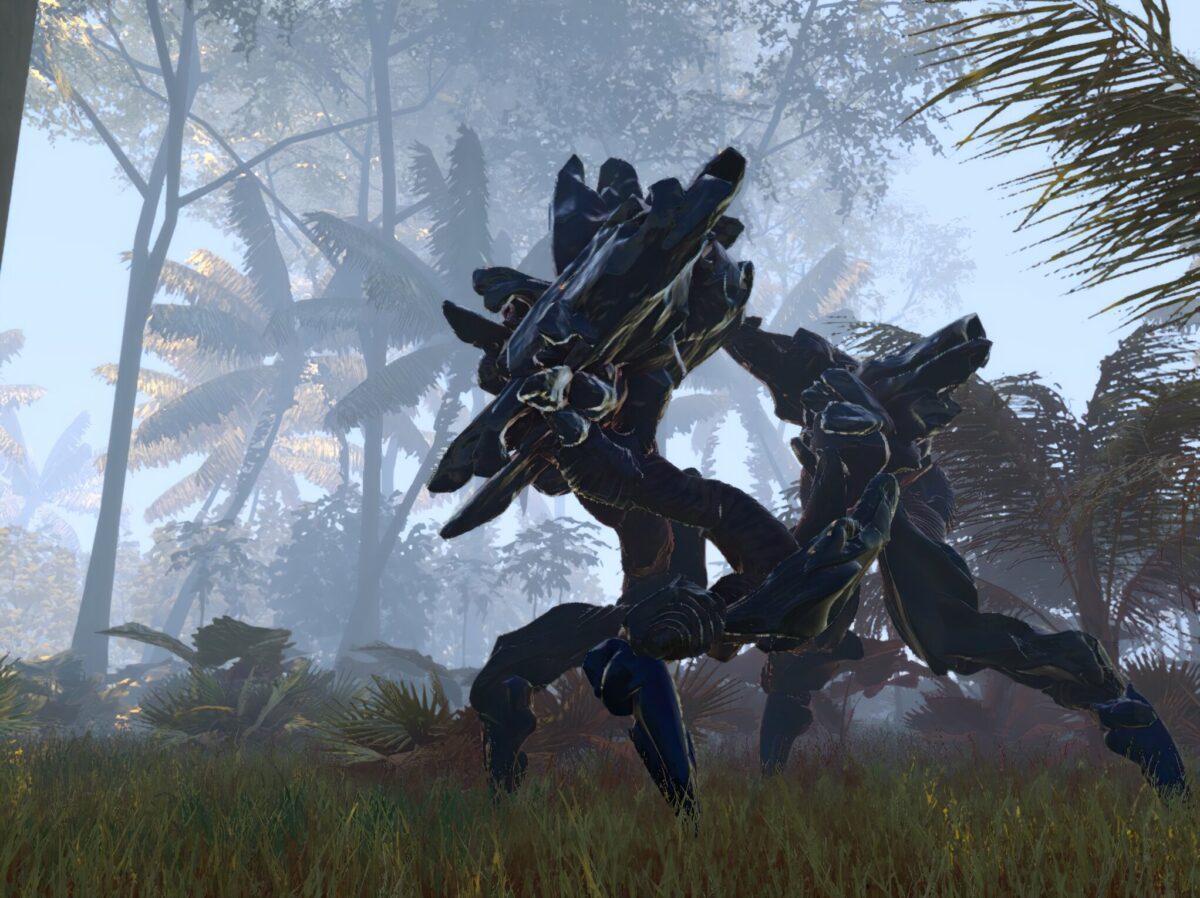 A communist party Congress would seldom produce deep intellectual turmoil. But despite all expectations, that was the case with the 20th Congress of the Communist Party of the Soviet Union in 1956, when the First Secretary Nikita Khrushchev presented a denunciation of the Stalinist political practices. In the years to come, it led to the entire rejection of the cult of personality, the new code for public architecture, the new tasks for culture in socialist modernity, and the relaxing of hard censorship in most of the countries of the Eastern bloc. When the news reached Prague – then the capital of Czechoslovakia and now, 65 years later, the city where I’m writing this essay – set events in motion. Khrushchev’s speech gave rise to an intellectual movement that contemporary Czech historians of ideas such as Jan Mervart, Jiří Růžička, or Vít Sommer call post-Stalinism. The main difference from the Stalinist period of the country’s socialist development (itself a short epoch, lasting less than a decade) resided in the multiplication of the agents of knowledge and traditions of thinking. This shift allowed for a broad debate among the country’s intellectuals that oscillated around two poles, humanism and techno-optimism, equally highlighting agents of social, economic, and political progress; culture on the one hand, technology on the other hand. Among these thinkers, Czechoslovak philosopher Karel Kosík has a prominent place as he became internationally renowned for his work Dialectics of the Concrete, first published in 1963.