Searching the Planetary in every grain of sand 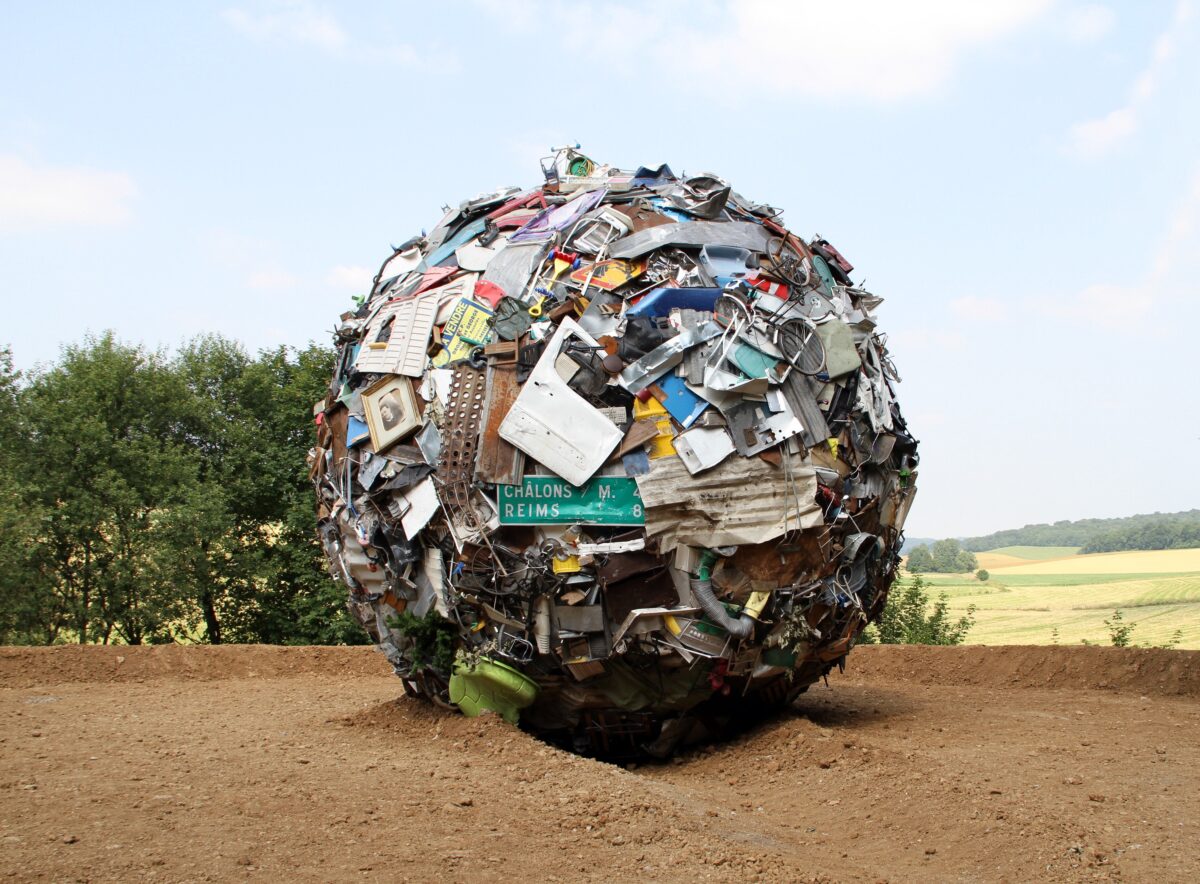 Some Estonian mythical stories describe a creature called Kratt, an artificial house assistant assembled from domestic clutter — a golem made of brooms, pots, and pans. The Estonian AI Task Force took this mythical creature’s name for their jurisdictional proposal, the Kratt laws, which would grant AI algorithms a legal personhood, allowing them to order groceries or services on your behalf, for example [1]. Odd at first, the Kratt laws are more than an unorthodox legal proposal: they fundamentally challenge long-held Western notions of technicity (a functional paradigm of a technology), rooted in modernity. Instead of juxtaposing the natural and the human — where the human employs the technical as a means of mastering the natural — the Kratt laws seem to be based on the assumption that technologies can have autonomous agencies.

What does and does not have agency, or how different entities relate to each other, these are questions of cosmology. The Kratt laws example hints at how, today, the question of technicity poses a challenge to our cosmological imagination. Machines are unwittingly drawing new cosmologies: for instance, the different models, graphs, studies, and satellite images harvested through the complex infrastructure that wraps the planet Earth offer us a very different worldview from the one where humans are sovereign masters of the planet. Instead, we see an image of ourselves as accidental triggers of complex processes far exceeding our control.