On the mode of existence of smart urban object 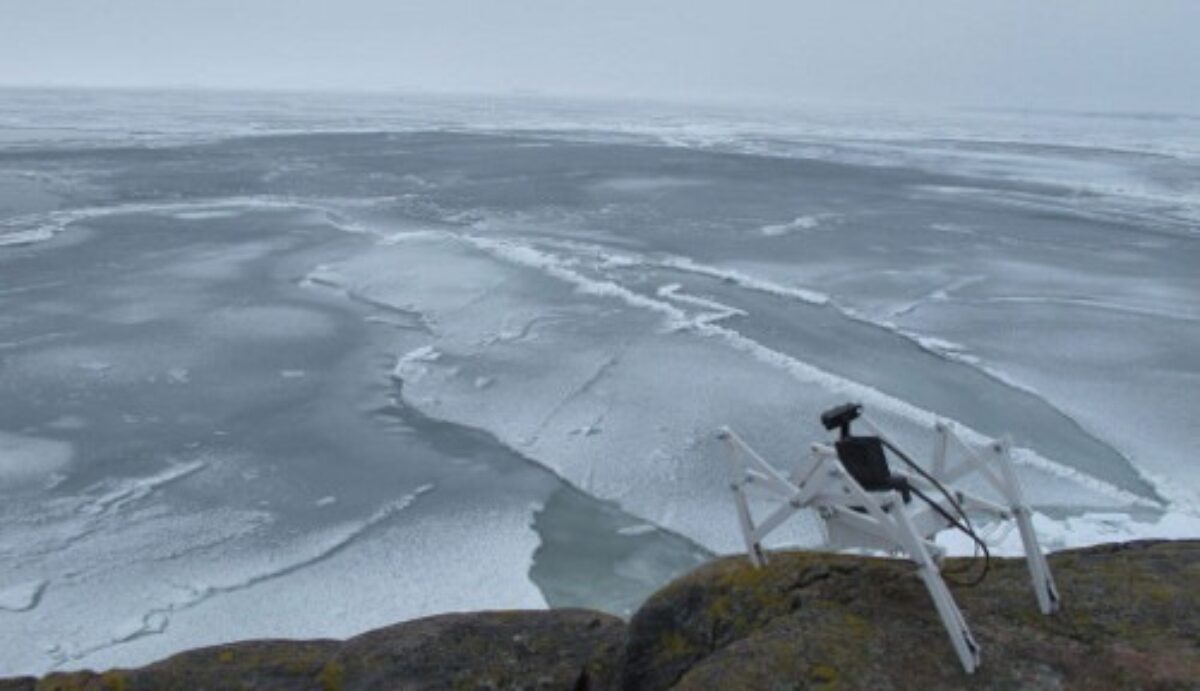 This essay has been written for the exhibition "Eyes of the City" at Bi-City Biennale of Urbanism\Architecture (Shenzhen, China).

This essay reflects on evolution of technical objects in the context of contemporary urban development, where “smart cities” discourse stands for a moment of becoming autonomous of the technical objects. In the first chapter, the essay brings forward the notion of apparatus (or dispositif) as conceived by Foucault and later Agamben, departing from Hegelian notion of positive religion. The second chapter then continues to develop understanding of the productive power of apparatuses through focus on fetishism as a practice of social creativity. In the situation when cities become populated by autonomous machines, it is argued that social creativity rotates to its non-human position.

Third chapter builds on this observation, presenting a notion of communal intelligence that is mediated through multitude of human and non-human elements. Smart cities of the 21st century mark in this picture the moment of redistribution of rational competences, when creative and intellectual activities formerly enacted by humans are delegated on technical objects and ensembles. After this claim, the essay closes with its final chapter, building a vision of the city-to-come as a metabolic multitude, echoing Paul Virilio. This vision allows us to view the city as an armature of productive, non-narcissistic fetishism, where autonomy of technical objects – formerly conceived as mirror reflections of human competences – develops alongside its independent evolutionary trajectory and invites us to the ethics of the urban design to come.

Read the full paper in "Eyes of the City" reader or at ArchDaily
https://www.archdaily.com/939807/on-the-mode-of-existence-of-smart-urban-object