Geoglyphs to Live By 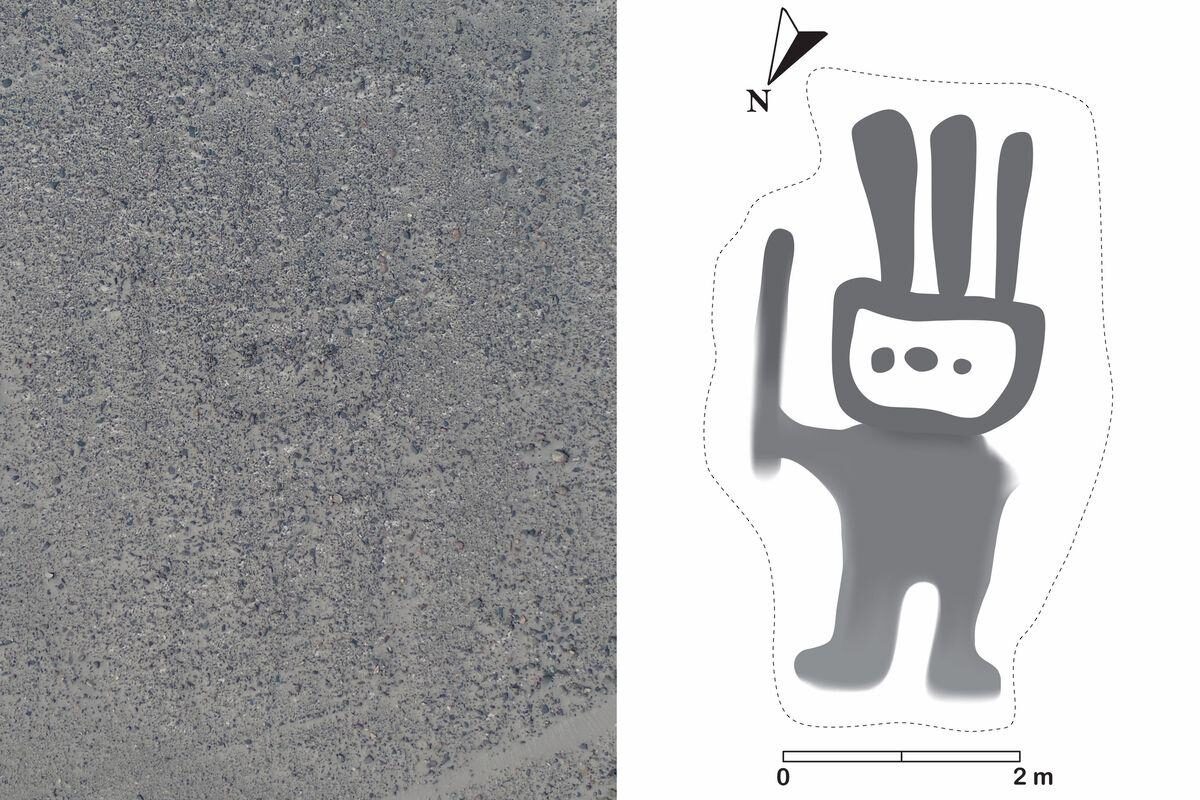 This text is based on the research with my colleague and co-author Paul Heinicker (Institute for Media and Arts, University of Potsdam). The more elaborate results of the study can be found in our chapter ‘Planetary Diagrams: Towards an Autographic Theory of Climate Emergency’, featured in an upcoming volume Photography Off the Scale, (eds.) Jussi Parikka, Tomáš Dvořák, Edinburgh University Press, 2020.

In the autumn of 2019, a peculiar news story circulated on social media about a group of Japanese scientists that used an artificial neural network to spot previously unknown geoglyphs* in the Peruvian Nazca Desert. Pattern-seeking mammals were joined in their efforts by a pattern-seeking machine, increasing chances to find past traces of pattern-making mammals belonging to the same biological species. The patterns being detected here are on the threshold of human visibility, and they become readable as distinct images by using a technical armature. While the most of the Nazca geoglyphs have been long visible from surrounding mountains, or thanks to aerial flights, the case of the recent additions to the corpus of these monumental drawings embodies not just an augmentation, but an automation of vision – the labour of identifying the pattern is delegated to a machine. 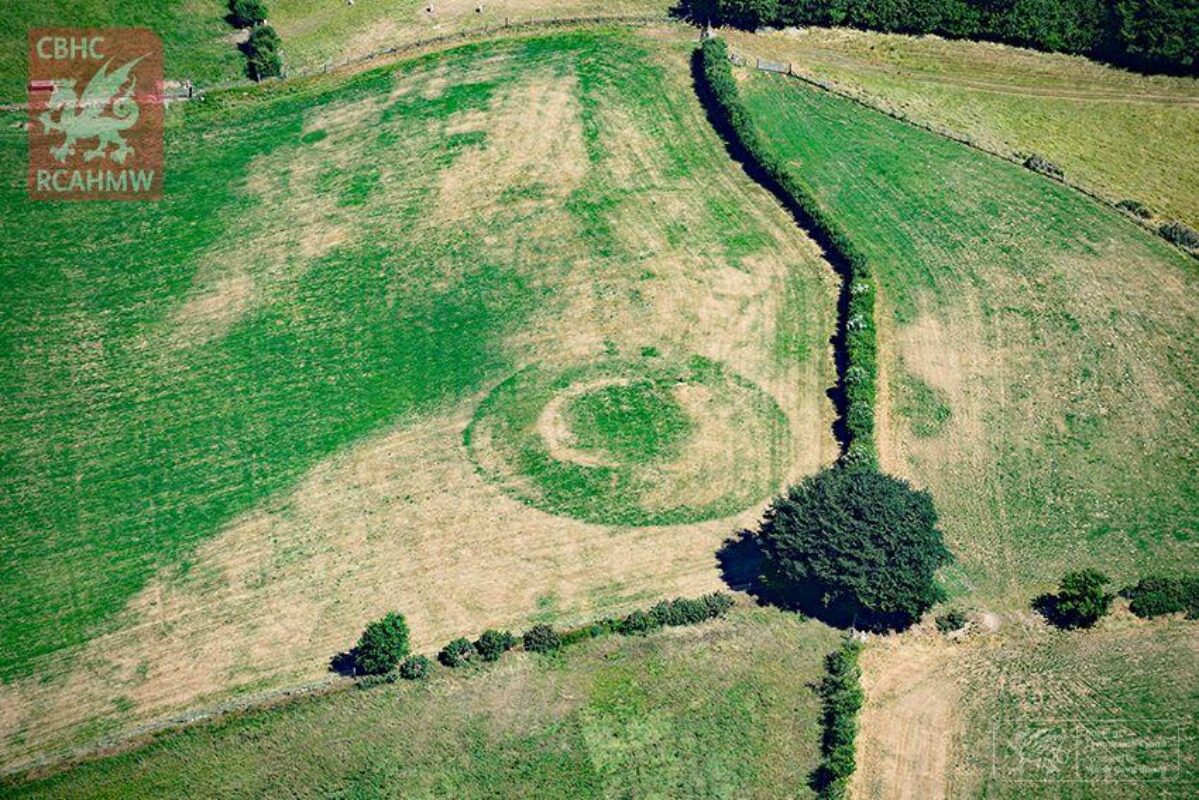 Similar observations have been made in Wales, where, in 2018, a massive summer heatwave revealed traces of past human settlements in the form of cropmarks, produced thanks to different compositions of soil on which the vegetation grows – the rocky, drier segments, hiding sedimented remnants of walls, turned less hydrated plants yellow, forming a distinct pattern copying a shape of the former houses or fortifications. Contrary to the preceding example, these accidental geoglyphs are not revealed by AI, but by another more-than-human agency – an overheating planetary ecosystem responding to an increase in CO2 emissions with the rise of temperatures and previously unseen weather patterns. It is the medium of the changing climate itself that suddenly makes these archaeological traces visible.

What do these two cases have in common? As the argument goes, both can be interpreted as diagrams. A diagram might be a systematic visualisation of some process, such as thinking, digestion, atmospheric phenomenon or geological change. However, as Ryan Bishop reminded me recently, the diagram might also be a plan, a sort of normative gesture – it can format, prescribe, direct attention or produce a habit. So, what do the geoglyphs of Nazca Desert or cropmarks in Wales prescribe, if they prescribe at all?