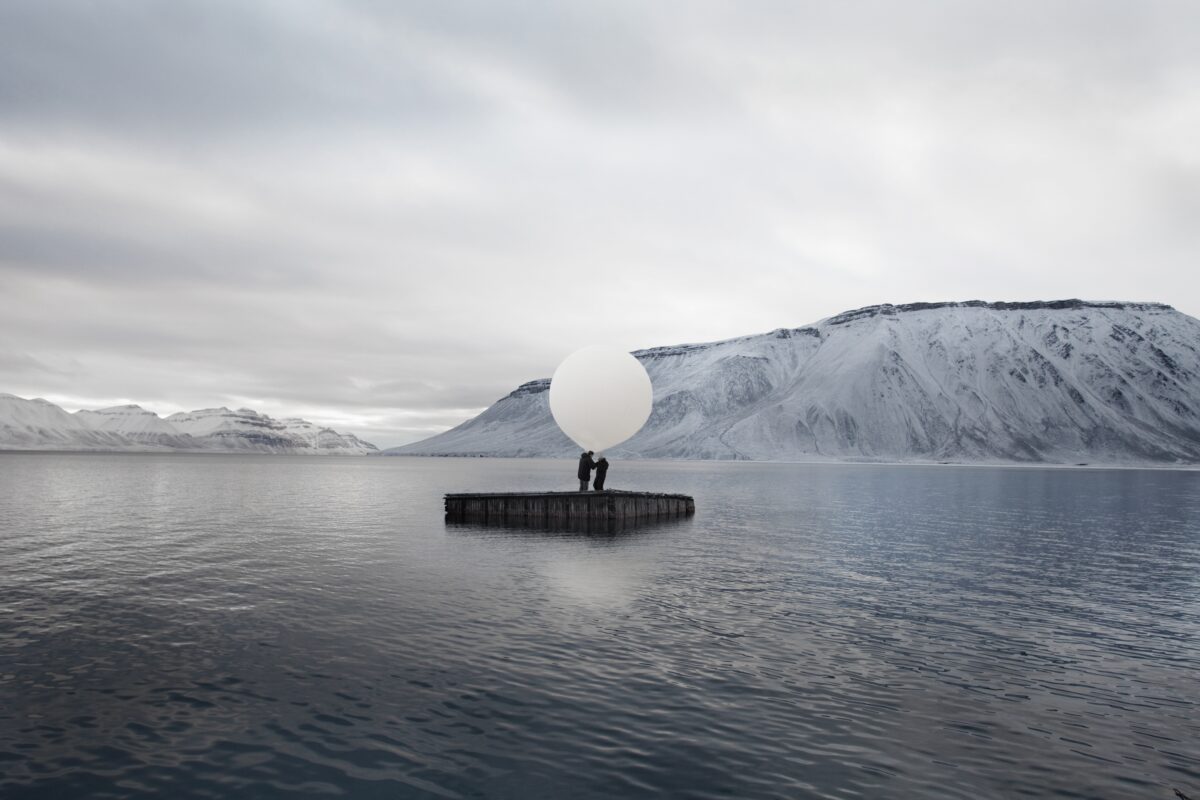 I. The Metabolism of Images

The Pencil of Nature (1844) is a short book by William Henry Fox Talbot in which the general public of the Victorian era first encountered the experimental medium known today as ‘photography’. In his introduction, Talbot claims that the images his readers will encounter in the following pages bear no trace of human tampering – they are “impressed by Nature’s hands”, the results of “the mere action of Light” and chemical reactions on the surface of photo-sensitive paper. When Étienne-Jules Marey invented chronophotography in the second half of the nineteenth century, he also believed his images captured the language of nature, mirrored in the perfection of a pelican landing or a cat falling. If the human plays any role here, it is only a supporting one: ensuring the existence of the photographic apparatus and pressing the shutter. The beginnings of thinking about photography are thus a strange amalgam of a naive trust in reality with the prehistory of automation.

At the beginning of the third decade of the twenty-first century, the automation of a considerable portion of everyday human reality is well under way, which leads us to perceive photography as something artificial. A long time has passed since we realized that the more reality is mediated through images, the more it takes on certain dream-like qualities. Nature, however, is still ‘out there’, slowly doing its work. Should we not therefore return to a naive trust in the capacity of reality to offer us traces, instructions and clues? A toxic naivety certainly exists – it serves as a medium for blissful ignorance. But there is also another kind of naivety, which has to do with being honest with oneself. Perhaps when there is no one in the forest, trees still fall and listen to each other and a human observer can be more of a burden than anything else. Not because people should have some narcissistically tragic role of always ruining everything, but because they simply aren’t that important and don’t have to be everywhere.