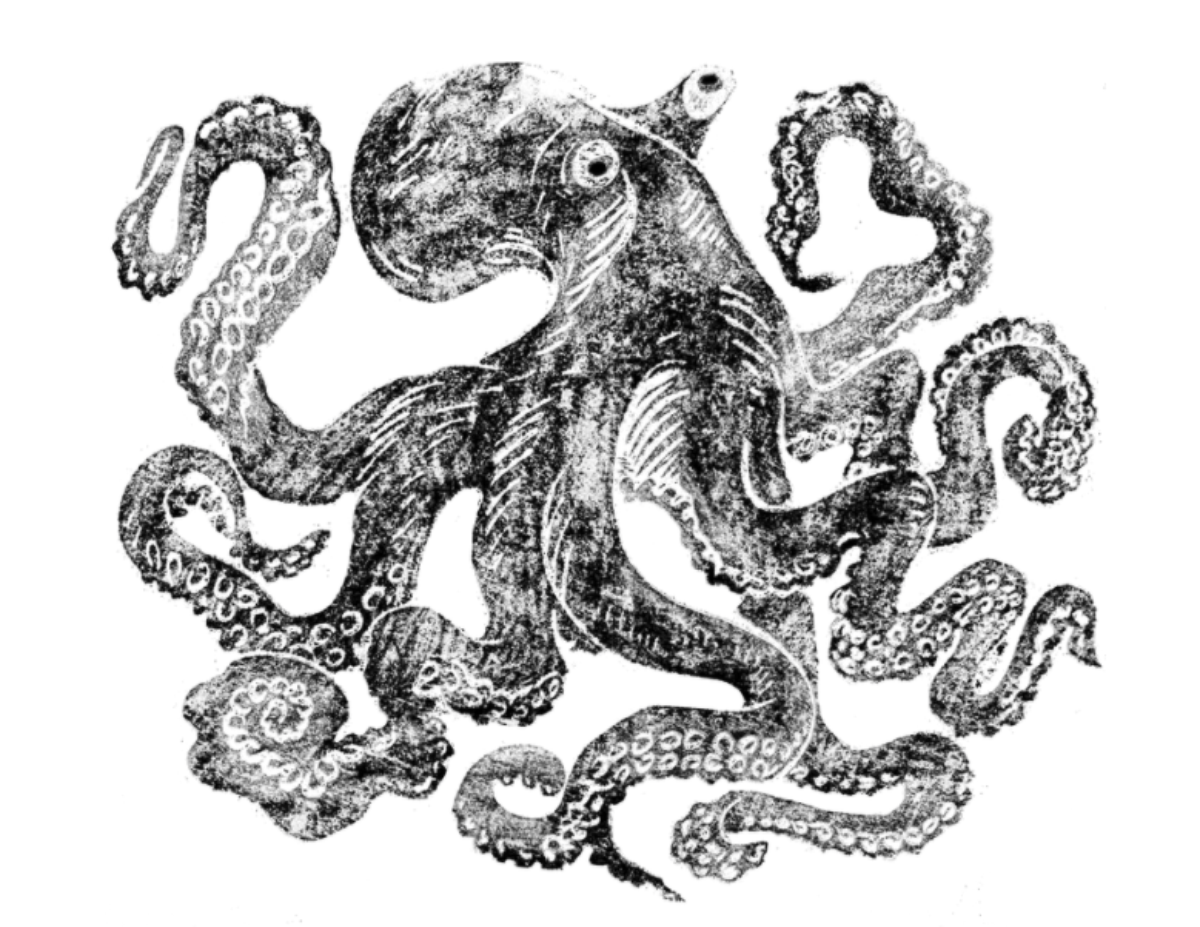 The year is 2034 and you are waking up into a late August morning. You might be 35, maybe 50, maybe more, in any case you still remember the last pandemic and the meandering twenties. There is a procession passing under your balcony, which resembles Passion processions on Palm Sunday – people carrying branchlets, with a group of children in uniforms in the front that look like nursery miners. They shout something like “Hosanna”, but you are not sure about that. Older people are crying. Your daughter wants to join her friends at the front of the procession and you promise her that next time she will be allowed to, for sure.

„Kneel down, move your lips in prayer and you will believe,” said Blaise Pascal and Louis Althusser repeated it after him in the 20th century. His point was that the reasons and causes of human behaviour lie in an invisible cobweb of commands and instructions and that faith in values, which lie behind these commands and instructions, usually comes later. Nevertheless, this cobweb might sometimes not be so invisible – it materializes in the form of crystallized and sedimentary layers of politics that we call infrastructures. Infrastructures of the coal industry, for example. Nobody has ever asked you if you approve of a coal mine or a coal-burning power plant in your town. No inquiry-based questionnaires were necessary, which would reveal if your community assents to the risks of coal mining – physical and mental health risks, social risks, environmental risks and economic risks. It wasn’t the readings of PM particles in the air who was running in the last local elections. That infrastructure just landed here in the shape of a landing module of some huge and quite ugly space ship, but it is pulling the strings and pulling rank on the whole region. But that’s not all.