Automation with a Socialist Face 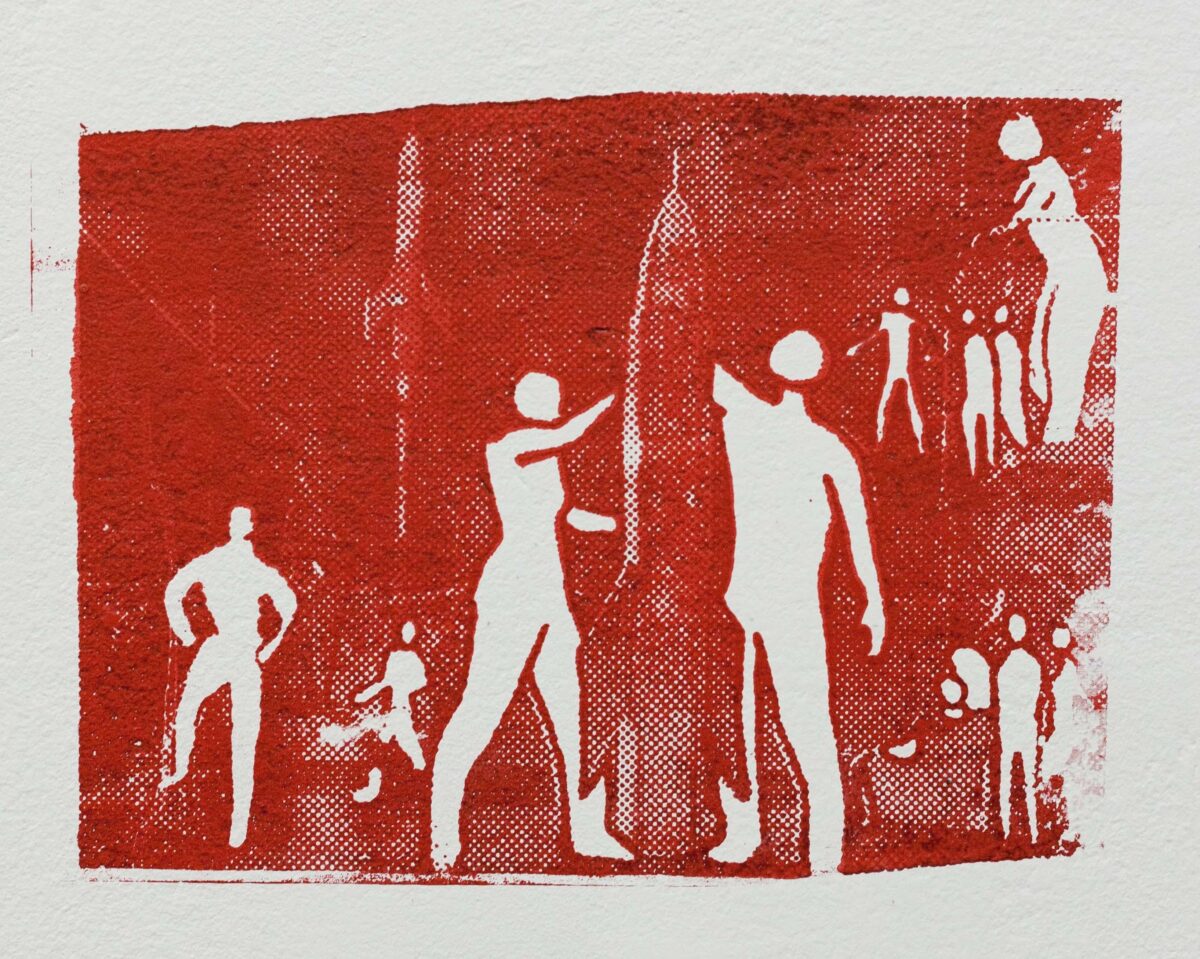 This essay has been co-authored with Ben Peters. It is an output of a collective research conducted in the framework of exhibition Civilization at the Crossroads: Engineers of Scientific-Technical Revolution (November 2018 – February 2019) curated by Pavel Sterec and Lukáš Likavčan in galleries FUTURA and Display, Prague. The artwork at the top of the page is by Max Máslo, from the Prague exhibitions.

What can we learn from a forgotten case study of civilizational science from a country that no longer exists? When philosopher Radovan Richta published Civilization at the Crossroads in 1966, it was a popular sensation in Czechoslovakia, and was translated into eleven languages over the next decade. This collective work, compiling the writings of more than sixty researchers led by Richta, was a call for not just a citizen science but a civilizational science that proceeded from the engagement of a whole society. Their study was representative of how Czechoslovak intellectuals, on the verge of social revolution, sounded out incisive questions about the future of science and society in public. They demonstrated the conviction that automation could be Marxist without being Soviet, and could be committed to collectivist and individualist self-awareness at the same time. So what might Civilization at the Crossroads have to teach us, fifty years after the Prague Spring?

Backlit by Marxist insights, the work of Richta and his collective team at the Czechoslovak Academy of Sciences in the 1960s represents a valuable compendium of insights into the historical dynamics, technological conditions, ecological imagination, and social psychology of the Czechoslovak intellectuals at the time, as well as an insight into contemporary reflections on the value of work. Richta popularized the phrase “scientific-technical revolution,” which was instituted as official party doctrine at the Thirteenth Congress of the Communist Party of Czechoslovakia in 1966—as well as “socialism with a human face,” which was a rallying cry of the Prague Spring two years later. The scientific-technical revolution called for a major transformation in the relationship between nature and industrial society, and a redefinition of labor’s very meaning. Originally formulated by the Marxist J. D. Bernal in 1954, Richta took it up as a way to move beyond the Marxist-Leninist tradition of labor in the Soviet bloc during the 1960s, while moving toward a new articulation of socialist society—what we might call a “post-work society” in today’s parlance.